So first I need my characters. I decided I wanted a kid to be my sensitive:  the one who sees the actual monster in the birds.  I hemmed and hawed back and forth on gender and an age. I finally landed on a little girl and made her seven years old.

I worked in childcare for two and a half decides, and though it was with much younger children mostly, I know kids pretty well. Seven is a good age because they’re reading and soaking in a ton of knowledge from school, home and of course, TV 😊. They’re smart and observant and they pick up on a lot of things us adults gloss over. I decided her name would be Cassie.  Don’t know why but I’ve always liked that name. I think it envelopes a lot of character in the name alone. Rhymes with sassy and it makes me think of a bright, spunky kid. Give her dark hair like her dad and boom. We’re rolling.

Dad. I wanted a sensitive dad for this one. Not sensitive in a paranormal way like Cassie, but caring and involved in his daughter’s life. I’m tired of stories and movies where Dads who have a hard exterior who don’t cry and don’t let their kids get too close. Those days are slipping away, thank the powers that be (oh I know it’s still a strong thing, but there are a lot more dads who are involved in their kids lives beyond eating dinner and playing catch with them).

So I decided Allen was his name—no hard syllables and it “felt” right. Dark hair so Cassie inherited that from him.

Next I needed a spouse. I tried out different looks and names inside my head but it bugged me for a while. I thought about a match for him…Karen? Anna?  Nothing seemed to click with me so I let it stew a day . . . about two and a half as I recall. Then it hit me and everything fell into place. I realized I was thinking too narrowly.

Turns out Allen wasn’t married to a woman after all. He was married to Tom. Allen was the biological dad, but he and Tom met up and moved in and married. Tom has a little tougher constitution but he’s caring too. Yeah. It worked.

My next issue was the whole “Dad” moniker. Having two dads is great, but what does Cassie call Tom? Good question. My imagination and I talked that over extensively, and I didn’t want some nonsensical and I didn’t want Cassie to just call him Tom. In the end, Cassie took care of it for us. I thought about her and rolling her personality over behind my eyes, watching her in my head, she solved it for me. Toddy. A mix of Tom and daddy. A seven year old is clever enough to make their own solutions to things like that.

And boom. We’re moving ahead. 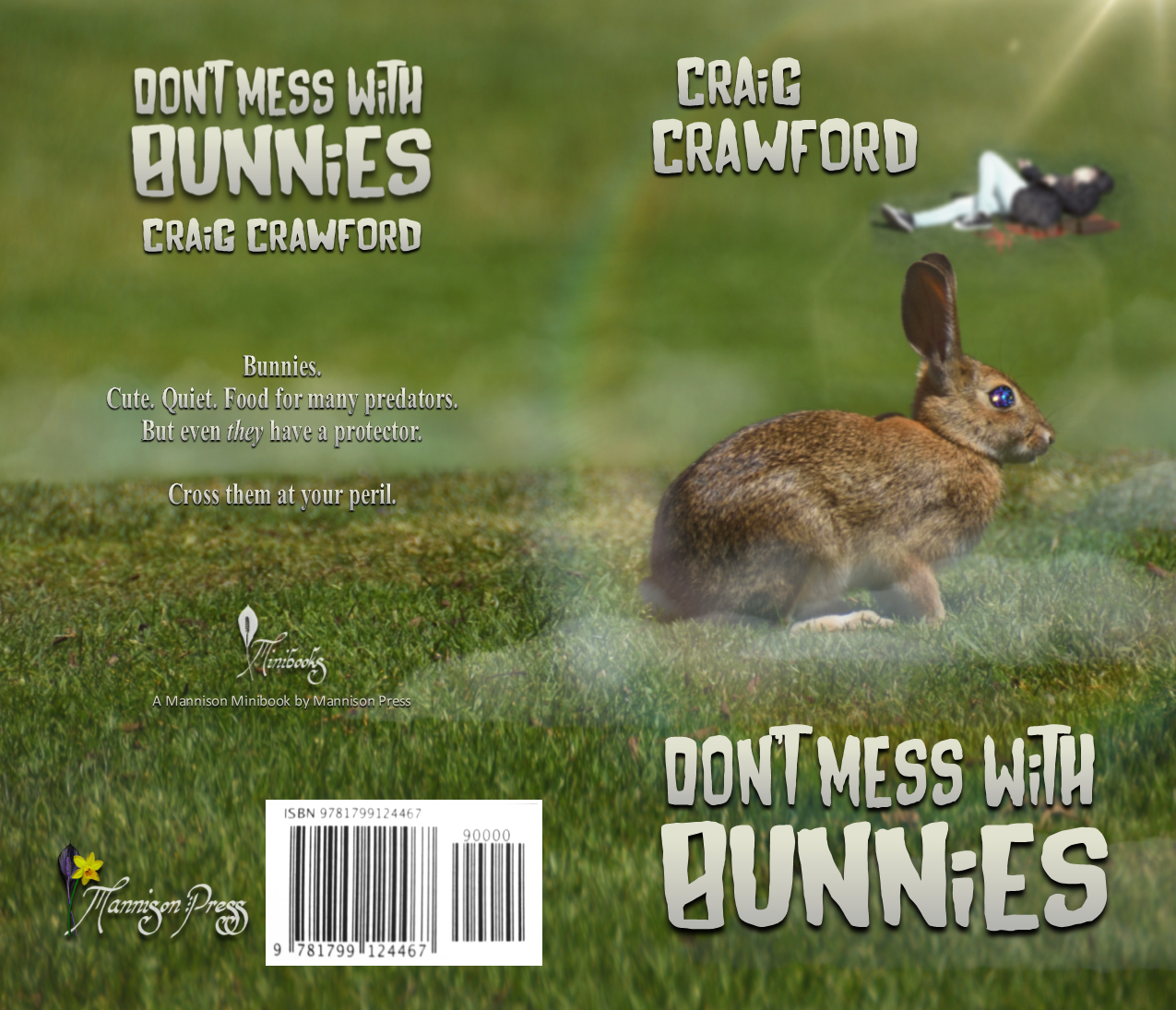