Danged if I know.  Is it just the brain going into creative mode and coming up with a kernel for a story?  It is our own personal muse who prods us in the background?  Are we actually seeing into other realities and tapping into stories that are happening or have happened?

Again—search me.  I know I get ideas for stories at the craziest times and in mundane ways.  I like taking walks . . . or runs when the weather’s decent and I do work out story issues during those outings more often than not.  Usually it’s when I’m thinking about something non-writing related when the real ideas come.And most of my ideas formulate around the genres I like:  fantasy, horror, sci-fi and even a couple of off kilter stories having little to do with any of those genres (like Samuel or Dave E Lish).

So my mind must be involved because I don’t get ideas for romance or mysteries or crime thrillers ;). Yet, there is something complex going on.  Writing the first Outworlders book, I spent the better part of six months working out the details of all of the characters and the world and the background before I ever typed two words.

I don’t often do that with a story, but it’s what came first in my head.  And it came in pieces—some of the background came first, followed by the world.  Then a few side characters showed up, then more background, then an idea around what Emi would be like, but not her name, and then the world fleshed out more and so on.

I do love the psychology behind writing and it fascinates me how the story writing process works even though I have no clue how it really works for me.  I just know certain things that have worked again and again over time.  One is walking or running with music, which sprouts ideas and helps solve story issues.  Second is I get my best creative streaks in the evening around nine to twelve.  And I have learned not to force a story or it ends up being rewritten.

Other than that, it’s like reaching behind a curtain to see what I get handed . . . 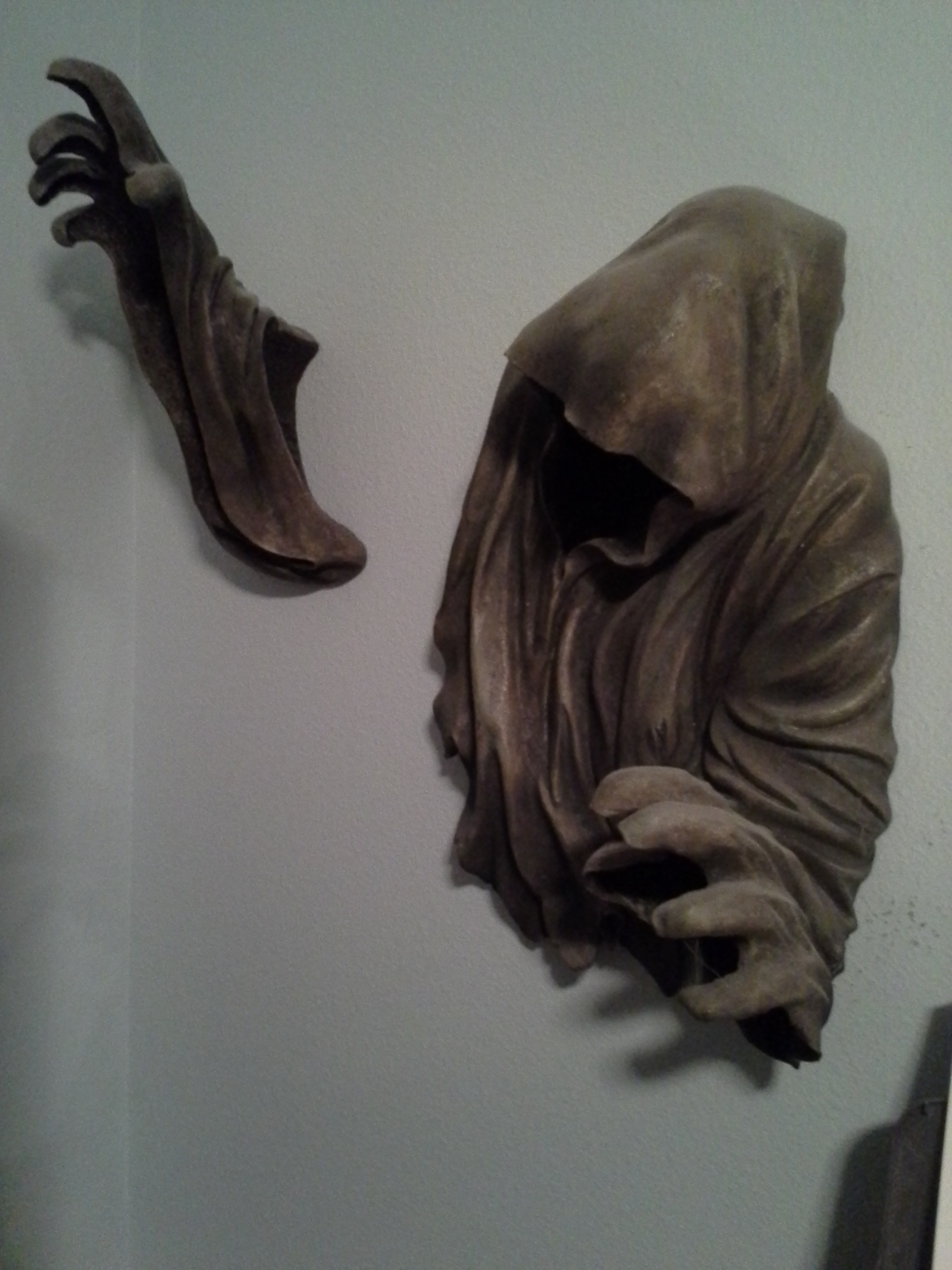